What we mean by ‘insight’

Insight is a tool we use to help our clients unleash creative thinking. It is based on the premise that it isn’t enough to rely on current perception or knowledge to solve a problem. In fact, preconceptions actively hinder us in finding fresh solutions. What we need is a catalyst for thinking differently.

So, we inject insight to shake things up. From two minute disruptors to two hour in depth discoveries, we help our clients challenge their assumptions of what can and cannot be done. Here are the three main types of insight we deploy: 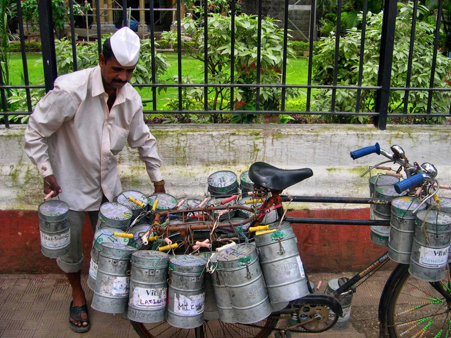 A comparative insight: the Dabbawalas

An immersion insight: the 2010 Chilean mining disaster and rescue The science of insight

Neurologists draw a distinction between two types of memory:

When Robert Sperry won the Nobel Prize in Physiology and Medicine in 1981 for his work on the two sides of the brain, the creative end of the business world was affected dramatically. Over time, the acknowledgement that the left side of the brain was analytical and the right side creative led to phrases such as “let’s use a little more right brain thinking on this one”. Now there is new information on the brain’s inner workings and with it a new breakthrough discovery. Eric Kandel was awarded the same Nobel Prize in 2000 for his contribution to the study of memory. He and two other neuroscientists are credited with disproving much of Sperry’s work. In 2003 Barry Gordon introduced the world to his work on intelligent memory. He explains how there are two forms of memory; ordinary memory and intelligent memory.

Think of ordinary memory like a filing cabinet in your brain where you store specific facts such as birthdays, names of films or where you have left your keys. When you learn a fact, you store it in this cabinet. It is conscious thought, so when you try to access your ordinary memory you are aware that you are doing it.

Intelligent memory is subconscious; it is in operation all the time without you realising. Think of it like millions of little particles flying around inside your brain. These particles can be such things as thoughts, feelings, memories, senses, names, places, meanings: anything. Occasionally they bump into each other creating a connection, and these connections create a thought that becomes conscious to you, giving the impression that it just popped into your head.

A great example of intelligent memory is the ‘ah-ha’ moment involved in the invention of Velcro by Swiss engineer Georges de Mestral in 1941. As Georges was removing small burrs of burdock plant from his dog a spark was created. He was hit with the idea of using the tiny hooks as the basis for the design of a fastening device. He had not thought consciously of the idea – his intelligent memory did all of the work. All he did was put himself in the situation where the connection could be made. Where Georges did it accidentally, at Ignite we induce it deliberately with the use of insight.

For a long time we have been deeply interested in the way British sport transformed itself from a dismal 1996 Olympics in Atlanta, where they came 36th in the world, to the giddy heights of London 2012 and Rio 2016 – where they performed magnificently and exceeded all expectations.

UK sport recognised that they had too many initiatives, a lack of focus, squandered resources, chronic under-performance and a lack of collaboration and fresh thinking. They adopted a transformation approach that introduced strong control and governance, fresh skills, decisive leadership, effective resourcing, an imaginative approach to driving up performance and a mentality centred on high performance and continuous improvement – galvanising sport and enabling this remarkable story of success. 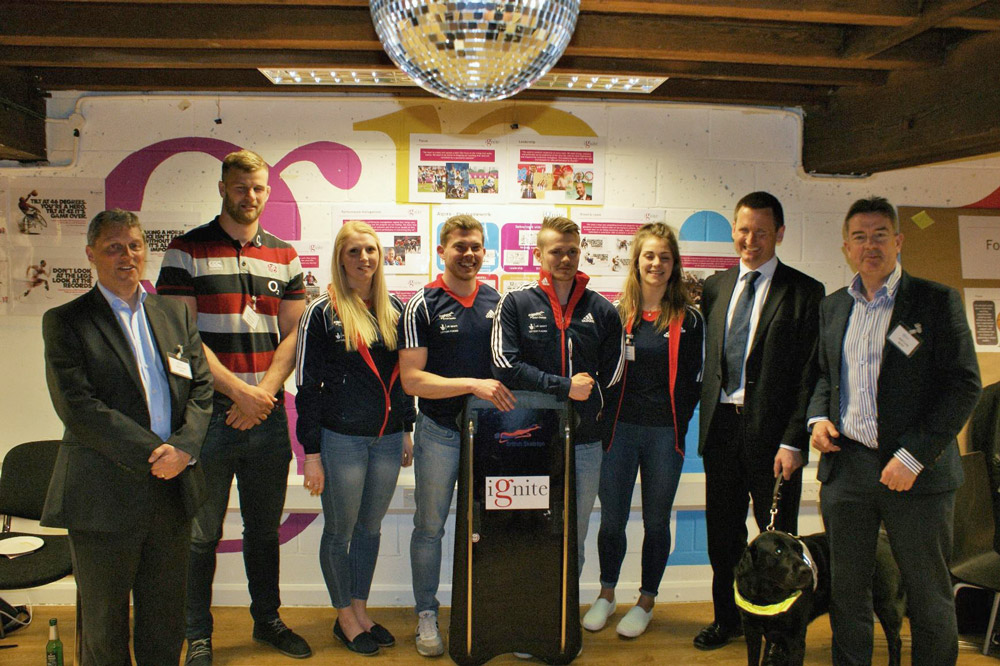 The parallels with organisations are both compelling and real. We wanted to get closer to elite sport to find out what it does to be successful and to make the insight accessible to clients.

In 2013, we became the proud sponsor of the British Skeleton Talent Squad and we remain committed to supporting their amazing record of success. Skeleton is a sport that has fully embraced this new way of operating and is reaping the benefits through Olympic and World Championship success. We are using this relationship to further build our understanding of how excellence is achieved and maintained in sport, and how this learning can be packaged and applied to organisations of all kinds.

We continue to be amazed that a country with no ice track can consistently deliver stunning results. It is a testament to the ingenuity and commitment of the people involved.

Find out more about our expertise in this area