Have you ever looked at a whirlpool? If you have then we suspect what kept you standing and staring was the way the vortex maintained its shape even as gallons of water rushed through it.

Nature’s awe-inspiring ability to be fast and stable is the holy grail of athletes and games players the world over. And there’s no reason why organisations shouldn’t aim for the same breath-taking grace and speed in the changes they undertake. But how?

Most organisational changes are more like spooning water from one bucket to another than a whirlpool. What’s needed is a culture that has the capability for fast and stable change built into its DNA. So here’s a short guide for those seeking an exhilarating, balanced, vortex-like approach to change. Question everything. All the time. The more the status quo is investigated, probed and made to work for its right to be the status quo, the more likely that opportunities for change will be spotted. Challenging, potentially disruptive questions should be the lifeblood of the organisation that embraces change.

For example, the leadership team of the Brazilian company Semco decided to eschew the day-to-day business of executives in favour of becoming ‘custodians’. Their job was to roam the organisation, question the way things were done and to encourage others to question it too. By acting as role-models for an enquiring mindset they set Semco on a course to continuous improvement that saw revenue rise steadily from $4 million in 1982 to $212 million in 2003.

Questions are the key to success, and the more you spread them throughout your organisation the more innovative you can become. Think of all the posters, memos and pictures, all the information that insists on informing. If they were all taken down and replaced by a single question “How can we be better?”, would the potential for change go up or down?

The next important step in adopting a vortex approach to constant change is to stop ramping up and down change initiatives from scratch and start running a constant, ‘low simmer’ change network. This means having a change-focused network of people within the organisation who are constantly cultivating new ideas. They operate in parallel to the delivery-focused side of the business which is then left free to concentrate on delivery.

Remember the questions you have been seeding in step one? The permanent change network is your mechanism for growing them, harvesting them and bringing them to life in what you actually deliver. And like any mass propagation of seedlings, some will thrive and some will fail.

The organisation that really wants rapid change will allow failure, celebrate it and encourage it to happen again, and happen faster. As Samuel Beckett put it, “Ever tried. Ever failed. No matter. Try again. Fail again. Fail better.”

The permanent change network is your reserve army of change agents who can be mobilised at short notice if a major transformational opportunity is spotted. As people who are already in your organisation and who are likely to have played a key role in developing the transformation concept, they will be ready and raring to go. 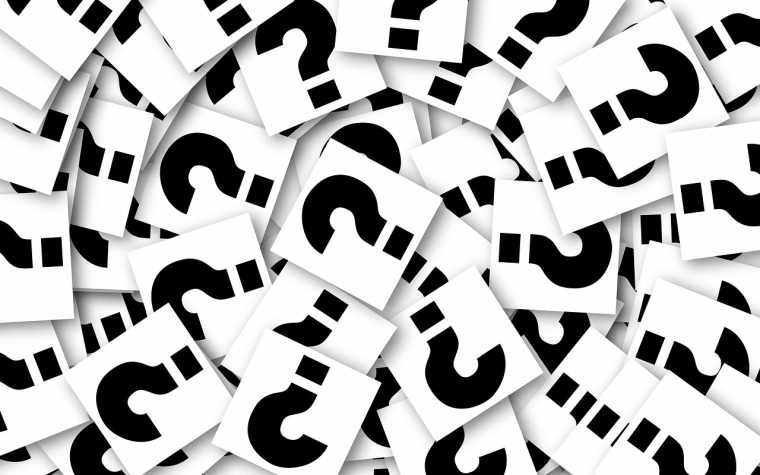 Finally, and perhaps most importantly, the organisation needs to absorb the idea of rapid, stable, beneficial change into its self-image. In this final step the organisation needs to start seeing itself as a whirlpool, or whatever other metaphor fits the collective imagination of the people working there. Rapid change needs to be understood as a fundamental part of who they are. And the development of that self-image needs to come from the people in your organisation, not a brand agency or an executive away day.

Think of Honda’s 2004 Grrr campaign which launched a new diesel engine via a catchy song that had the refrain “Hate something, change something, make something better!” In that and other campaigns, Honda showcased their blazing pride in tearing apart the status quo. What would that look like in your organisation? What would you hate? What song would you sing?

The concept for the Grrr campaign came from within.

The anecdote about Honda’s chief engine designer, Kenichi Nagahiro was well known and often shared as part of the self-written mythology of Honda. Nagahiro was famous for the way he hated the noise, smell and appearance of diesel engines. When Honda asked him to design their first diesel engine he agreed on one non-negotiable condition, that he was allowed to start completely from scratch with no limits on his ambition. In another company he would have been asked to leave for his inflexibility, at Honda his stubbornness became cause for celebration.