Unleashing the power of communities – have we just discovered a hidden asset?

We have just seen an upsurge in volunteering as Covid19 puts our communities in lock down and created a heightened recognition of what we can all do for vulnerable members of our community.

This upsurge has not been without some hiccups. Top down initiatives from central government, pleas for volunteers from different agencies and the emergence of pop-up community groups have not always been well coordinated. But, this is rapidly being addressed on the ground and the value of well-coordinated local community action is being seen as immensely powerful.

So have we suddenly discovered in our communities an underutilised arm of public service? What is the role of existing agencies in enabling communities? Will this come with greater democratic scrutiny? What will need to become part of the New Normal? 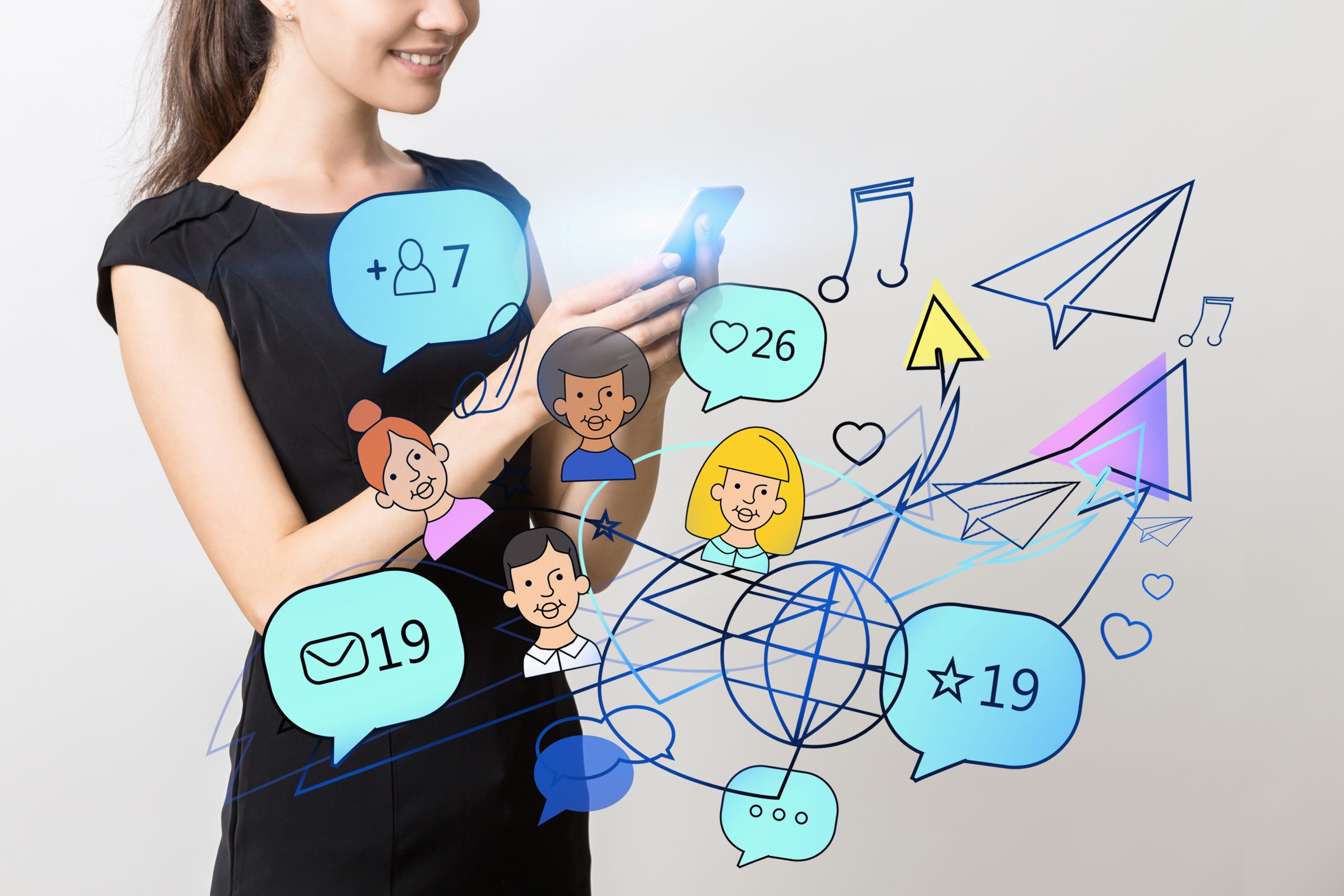 There has been a huge upsurge in volunteering as communities recognised that they can really make a difference and as the call to arms come from the NHS, Local Government and established voluntary groups. Existing agencies took a while to catch up, but their efforts were frankly heroic. There were practical challenges on the ground; did we have the right people, were they DBS checked, how should we handle the exchange of money – all legitimate concerns to protect people. Some people will fall away, but many will remain willing and able to contribute. They will also have an expectation that their contributions will be valued, well-coordinated and supported.

People have seen that they can ask other members of their community for help. They don’t necessarily need to go to conventional agencies to ask – although that is not to say they do not need to be firmly on the radar of the agencies. There is a real question about what the community can be expected to do and how far they encroach into the work that the agencies might otherwise expect to do. In the short term, the community has stepped up brilliantly. How that is harnessed and how we build on that enthusiasm and spirit will determine how we support communities to become a more significant part of the public service ecosystem.

This is already vibrant with many players. In some areas there has been a shift towards the bigger players – making it easier for local government to commission, but potentially introducing another layer between agencies and the community. Local coordination varies and this is often not transparent to the community. What is needed is a clearer view of how local government and other agencies are enabling people on the ground. There also needs to be a shift in perspective of whether the third sector is merely there to deliver services that can no longer be afforded by local government or whether there is something more profound to be achieved – a genuine shift towards communities self-identifying need and self-commissioning support.

Data and local insight became a real issue and agencies did not necessarily know enough about individual people to target help where it was most needed. In some cases they did but it wasn’t accessible. The community has a huge base of information that is part of a local narrative rather than finding its way into a database. There is a balance to be struck between the sharing of valuable data and intelligence, and the very real need to protect data and privacy.

This may prove to be fundamentally different if shifted from delivery to enabling and has the potential to be immensely powerful. Playing an enabling role will mean putting in place the infrastructure that communities need to be self-sufficient. This may take the form of vetting and training, it may mean provision of coordination platforms and secure data, it may mean providing financial protections. It will definitely mean that councils will need to take a hard look at what they view as their core responsibility and what can be left to the community. If done well, this could free up scarce social care capacity to focus on the most vulnerable.

Unleashing communities may well come with some unforeseen consequences. If the community takes a greater stake in the delivery of services it should be no surprise that they will exercise greater scrutiny of the role, the priorities and the investments made by local councils. This scrutiny and feedback could be incredibly valuable in helping councils to genuinely enable their communities. If misinterpreted or mismanaged it could have the opposite effect and therefore needs to be seen in the context of wider engagement strategies.

Unleashing the community may well prove to be the most challenging of all challenges as the general public are not on the payroll and are beyond the direct control of the agencies. There are undoubted benefits to be gained both in the way society works and in decreasing the financial burden and dependence on the state. It will require investment in communities and a change in the mindset across agencies and communities, but with the experience gained from the crisis there is a real platform from which to build.